Just A Typewriter you might say…  but not to Paul Smith.

One Man At His Finest – with a Typewriter 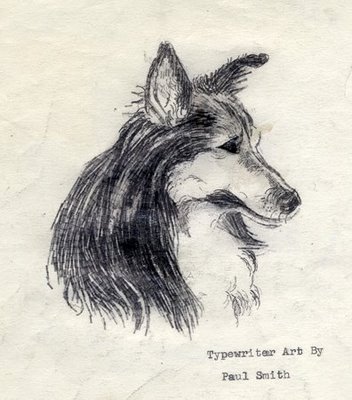 He lived at Rose Haven Nursing Home ( Roseburg , OR ) for years. Paul Smith, the man with extraordinary talent was born on September 21, 1921, with severe cerebral palsy. Not only had Paul beaten the odds of a life with spastic cerebral palsy, a disability that impeded his speech and mobility but also taught himself to become a master artist as well as a terrific chess player even after being devoid of a formal education as a child. 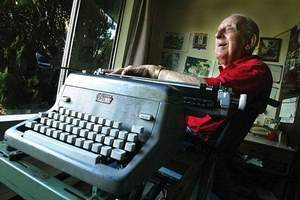 “When typing, Paul used his left hand to steady his right one. Since he couldn’t press two keys at the same time, he almost always locked the shift key down and made his pictures using the symbols at the top of the number keys. In other words, his pictures were based on these characters ….. @ # $ % ^ & * ( )_ . Across seven decades, Paul created hundreds of pictures. He often gave the originals away. Sometimes, but not always, he kept or received a copy for his own records. As his mastery of the typewriter grew, he developed techniques to create shadings, colors, and textures that made his work resemble pencil or charcoal drawings.” 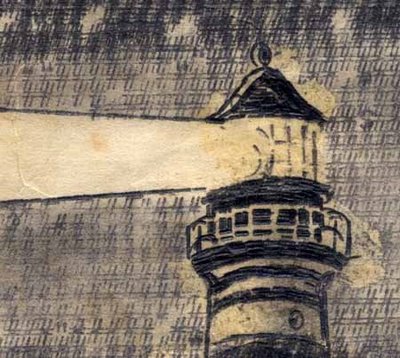 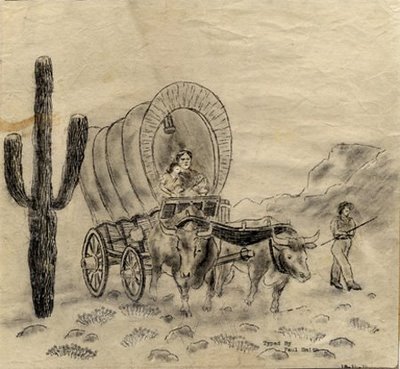 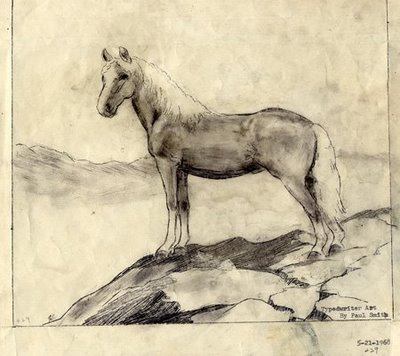 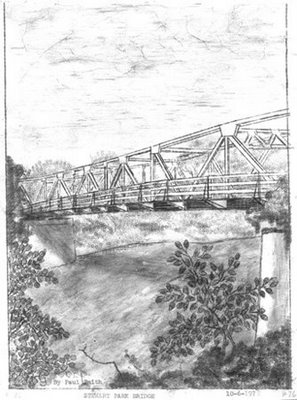 This great man passed away on June 25, 2009, but left behind a collection of his amazing artwork that will be an inspiration for many. 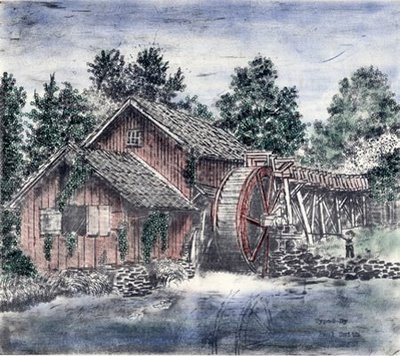 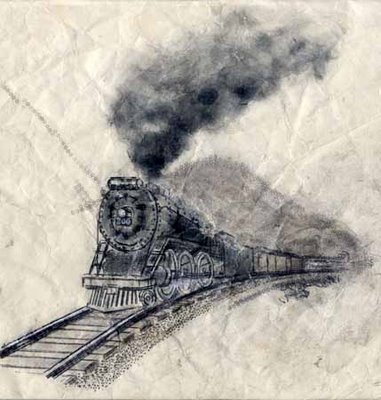 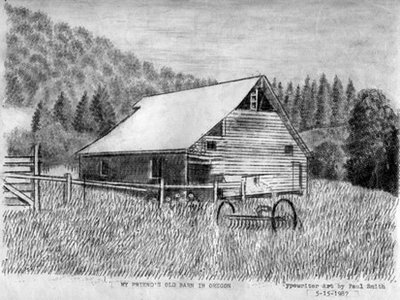 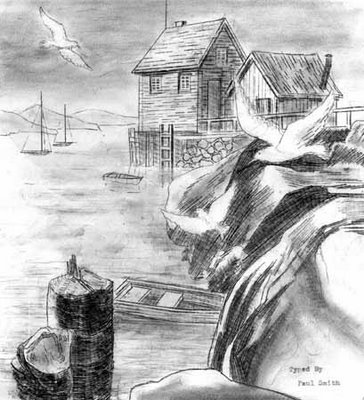 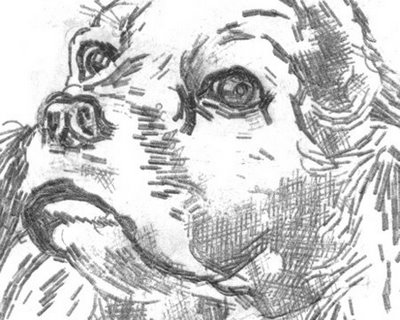 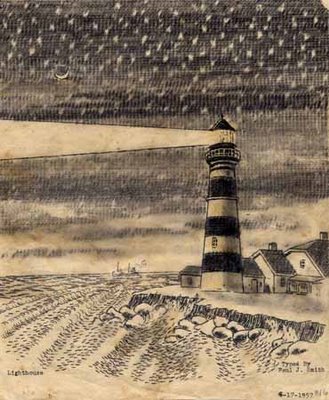 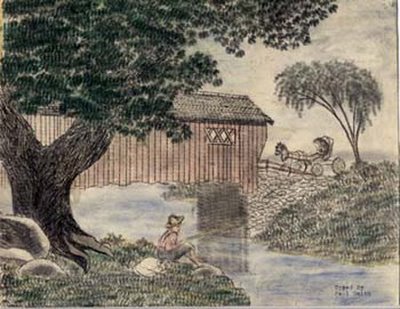 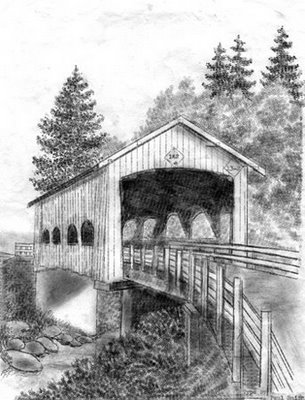 You know that saying about “When life closes a door, God opens a window”? Well, I think God just helped this man build a whole new house.