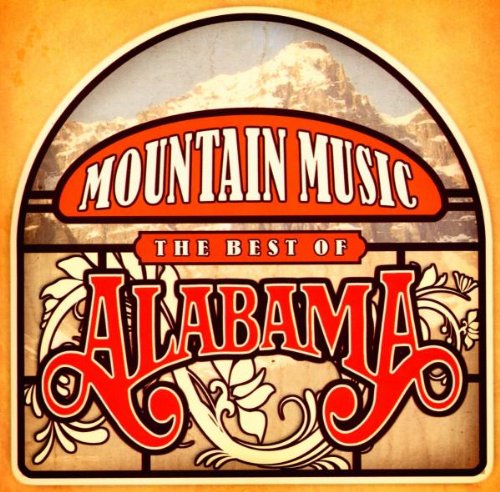 Mountain Music is the sixth studio album by country music group Alabama, released in 1982. A crossover success, it ranked well as an album on both country and pop charts and launched singles that were successful in several markets. This is Alabama’s most successful non-compilation album. In 1998, the album was certified 5x Platinum by the Recording Industry Association of America.